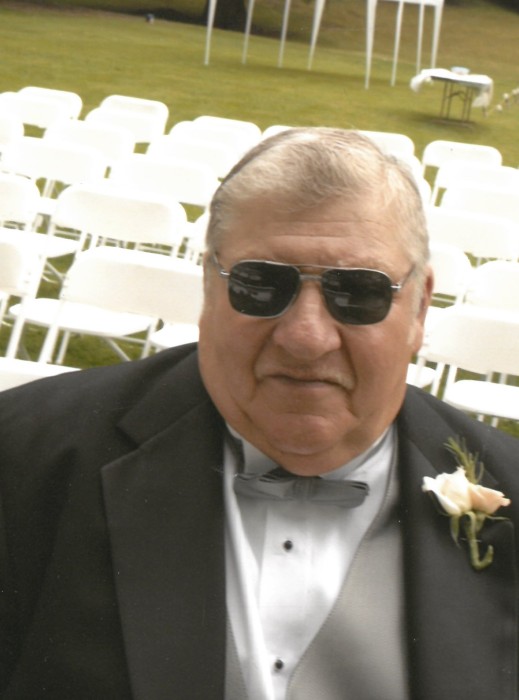 A Celebration of Ted's Life

Alfred “Chic” Harry Colyer passed away on March 24, 2021 at the age of 79 in Bellingham, Washington. He had many health issues in his later years but courageously faced them with a joke and a smile.

He was born to Lloyd and Addie Colyer on July 22, 1941. After graduating from Lynden High School in 1959 he served in the United States Army. He was stationed in Germany during the erection of the Berlin Wall. On April 21, 1969 he married Jennifer Palmer. They had 6 children and married for almost 52 years. He worked for Mount Baker Plywood for 20 years and then started a new carrier as a truck driver. Retiring from LTI in Lynden. He served as a volunteer firefighter for Fire District 14 in Kendall, WA from 1980 until his retirement in 2009.

Chic loved to go fishing and enjoyed annual family camping trips to Ross Lake and Rufus Woods. He loved to sit around the campfire with a whiskey coke, telling fish tales, laughing and joking. He loved all country music from the old stuff to the new and spending time with his grandchildren.

To order memorial trees or send flowers to the family in memory of Alfred "Chic" Harry Colyer, please visit our flower store.

A Celebration of Ted's Life