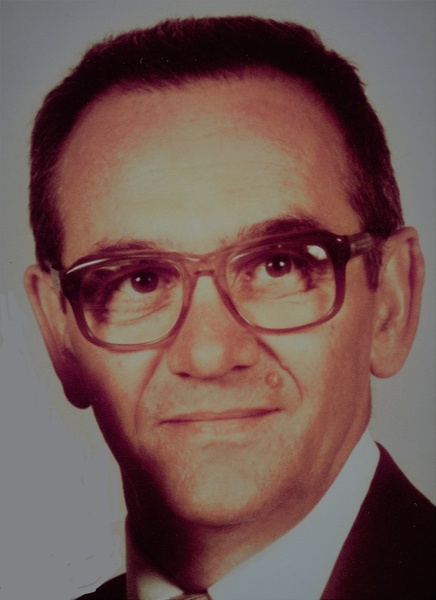 Alfred “Al” Leishman, age 90, passed away Monday, July 23, 2017, at Whatcom Hospice House, surrounded by love of his family. Al is survived by his wife, Dorothy (Hanson) Leishman, sons Terry (Laurie) Leishman and Vaughn Leishman, daughter Margo (Bill Moorhead) Leishman, granddaughter Rowan Moorhead, and great granddaughter Paige Leishman-Garman, plus many more extended family members. Al was preceded in death by his grandson, Craig Leishman. Al was born February 6, 1927, in Bothell, Washington, to Henry and Barbara (Switak) Leishman and was the second youngest of 13 children. In 1945, Al was drafted into the U.S. Army and served for two years. In 1947, he enlisted in the U.S. Coast Guard where he served as a cook and baker. In 1949, Al joined the Merchant Marines and served for two more years. Al met his future wife, Dorothy Hanson, in 1951 while she was babysitting for some friends of his who lived next door to her. After this meeting, a newfound friendship was formed. They fell in love and in 1953 were married in Dorothy’s home town of Border, Minnesota, during a snowstorm. Al worked many jobs from the age of 15 on, one being a pin setter at the local bowling alley. After his service in the military, he drove truck for Mutual Materials. Al and Dorothy bought a mobile home park in Lynnwood, Washington, that they operated until 1968 when they sold it. They then purchased 35 acres along with an old farm house in Ferndale where they raised up to 50 head of beef cattle. For six weeks Al worked for no pay in order to learn the floor covering trade. In 1974, the family moved to Longview, Washington, due to the poor economy in Whatcom County. In 1975, Al moved his family back to Ferndale where he and his two sons built their house on Neilsen Road. In 1977, Al built his first storage building, one of eventually ten, known as Ferndale Mini Storage. As time passed, he built an apartment/office on the premises of the storage units. He and his son Terry also built four spec houses in Ferndale. Later, he built warehouses on the property. As a young boy in Ballard, Al was saved from drowning by a local boy scout and, as a result, in the 1980s he set up a Land Trust for the Mt. Baker Council of the Boy Scouts of America. Al’s hobbies, other than being a very hard and diligent worker, included lake fishing, looking at and talking about real estate, and talking to anyone and everyone he met along the way. Al was always trying to find the next new enterprise. A Celebration of Al’s life will take place October 14, 2017, at the United Church of Ferndale, 2034 Washington Street, Ferndale, Washington, at 2:00 p.m., with a reception to follow. All are welcome to attend and celebrate Al’s life. In lieu of flowers, donations may be made to Whatcom Hospice House, United Church of Ferndale, or the Mt. Baker Council – Boy Scouts of America.

To order memorial trees or send flowers to the family in memory of Alfred "Al" Leishman, please visit our flower store.