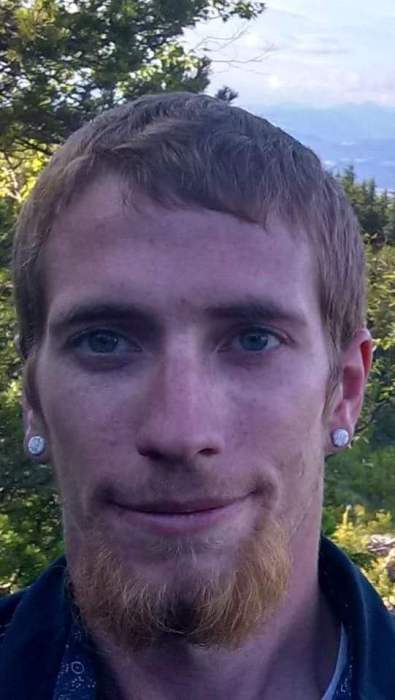 Aaron Franklin VanderPol, age 27, of Sumas, WA passed away unexpectedly on Saturday, April 28, 2018. He was born August 4, 1990 in Bellingham, WA to Lyle "Buck" VanderPol and Teresa "Terri" VanderPol (Bouwman), the last in line of a combined 7 children. He met the love of his life (unbeknownst to him) Tamara L. Johnson on his 15th birthday in 2005, making her his wife on August 17, 2013. They sadly lost their first son Garrett at 30 weeks gestation on August 2, 2016. Aaron's pride and joy, Buckley Asher VanderPol arrived January 29, 2018, he had many plans to share his love of the outdoors with his son. Aaron was an adventurous man who lived life in the moment and to its fullest. Some of his greatest joys were his wife Tammy, son Buckley, bacon (boy did he love bacon), his fur boy Ammo, fishing, camping, hiking and shooting off his guns. You could almost always find him up in the mountains, in a tree or in the middle of a lake with a fishing pole in his hands. Aaron was preceded in death by his son Garrett Albert VanderPol; father, Lyle "Buck" Gene VanderPol; brother, Loren Jay VanderPol; paternal grandparents, Gerrit & Arvilla VanderPol and maternal grandfather Franklin "Frank" Gerald Bouwman. He is survived by his wife Tamara "Tammy" and their three month old son Buckley; mother, Terri; brothers, Lyle (Brenda) and Leeland (Tammi); sisters, Tarra, Kristen, Ashley and Caitlin (Mike); Nieces and nephews Katie Ann, Tygan, Slade, Brianna, Tiernan, Ahlyza and multiple nieces and nephews from his fathers side as well many honorary ones, grandmother Jackie, Aunts and Uncles, Cousins, best friend since childhood, brother from another mother, Jeff "JJ" Curtright and many other numerous friends along the way.

To order memorial trees or send flowers to the family in memory of Aaron Franklin VanderPol, please visit our flower store.